Nearly half of all those leaving Australia’s defence force experience a mental disorder within five years. Those researching the impact and working to support veterans say mental health needs to remain front of mind this Anzac Day.

Nikki Jamieson lost her serviceman son Daniel to suicide in 2014. She still feels the loss deeply.

“As a parent, when you have military members turning up at your workplace saying ‘your child is dead’, it wasn’t easy,” she told SBS News from her home in Redlands, east of Brisbane.

“It’s the worst experience that I’ve ever had to go through and had to live with, and it’s not something you ever get over.”

Ms Jamieson and her son migrated to Australia from England in 2006. Joining the army was all he ever wanted to do, she said. 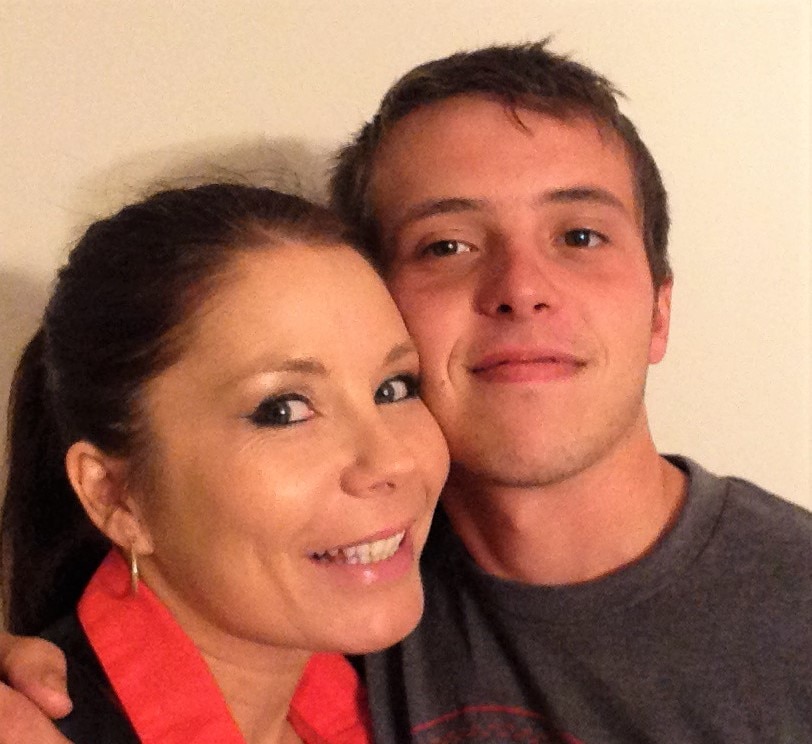 “After he was posted up to Darwin he started to have some mental health problems, and from there things obviously went terribly wrong,” the 45-year-old said.

“He felt trapped and very isolated and helpless, which put him at risk. Most defence personnel don’t really want to reach out for help, they fear being seen as weak.” A 2018 study published by the Department of Veterans’ Affairs, and described as the largest study undertaken to examine the impact of military service, found people leaving the Australian Defence Force had much higher rates of mental disorders including anxiety, panic attacks, depression and drug and alcohol dependence.

Nearly half of all those leaving the force experienced a mental disorder within five years.

The Australian Institute of Health and Welfare has also reported more than 400 suicides in the defence and veteran communities since 2001.

But Ms Jamieson, a former social worker who began researching mental health issues in veterans after her son’s death, said the true figures may be much higher.

“There are many, many, many people out there who suffered and ended their life [using] mechanisms that are not considered the traditional suicide methods, therefore they’re not captured.”

‘It stays with you forever’

Greg Carter was diagnosed with PTSD after serving with the 6th Battalion, Royal Australian Regiment, in Vietnam in 1969. He said he knows of many suicides among returned soldiers.

“It makes me extremely angry that people who’ve served have taken their life, it is very sad,” the 71-year-old said. “No matter where you served – Vietnam, Korea, Iraq or Afghanistan – when you are in a warzone, your life is changed,” he said.

“If you have feared for your life on a day-to-day basis, that stays with you forever.

“Once you have been shot at, the possibility of dying becomes very present in your mind.”

He said he is still haunted by images of the battlefield but says a positive outlook has helped him manage things. “Others living with PTSD in our veteran community sadly don’t deal with it very well at all,” he said.

Mr Carter has an extensive museum of military memorabilia and is now restoring a 160-year-old bluestone pub near Warrnambool as a sanctuary “for anyone who has worn a uniform”.

This retreat isn’t here to heal people, it gives veterans an opportunity to talk with other vets,” he said.

“If this retreat can save someone’s life, and I’ll probably never know, to me that’s what it’s all about, being able to help in that way.”

In February, Prime Minister Scott Morrison announced a permanent national commissioner would be appointed to investigate suicides among defence force personnel and veterans.

The commissioner is expected to deliver a report to parliament within 12 months.

“Those veterans and all serving men and women protect our community and our freedoms. It is our duty to do the same for them,” Mr Morrison said.

He also announced a Veteran Family Advocate would be established to represent families impacted.

Ms Jamieson had been pushing for a Royal Commission into veteran suicides.

“I’ve completed a Master’s degree in suicide because I wanted to do more for veterans,” she said.

“My hope is that I can reduce veteran suicide and ultimately save another family from living with such heartache.” Earlier this year, Ms Jamieson earned a PhD scholarship to continue researching the link between Moral Injury (MI), a new concept in Australia, and suicide among veterans.

Ms Jamieson defines Moral Injury as a violation of moral codes, which can lead to deep feelings of betrayal, anger, guilt and shame, and heighten the risk of suicide in serving and ex-serving military personnel.

She believes MI is often mistakenly labelled as PTSD and it may explain why many veterans diagnosed with PTSD do not respond to conventional treatments.

Forget iPhone 12: Samsung Galaxy S30 will be first phone with this feature

Coronavirus Vaccine Volunteer Reveals Some Of The Expected Side Effects